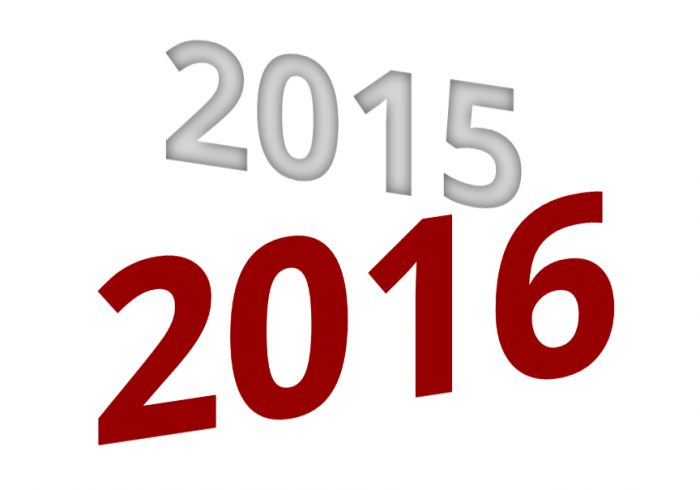 Attempts to measure the number of gig workers face many challenges including:

Because of these and other challenges, perhaps the best approach was the one taken by Ian Hathaway who looked at specific industries (rooms and rides) in a specific geographical area (San Francisco).  Ian’s data showed the increase in gig economy for those providing rooms and rides.  See The Gig Economy Is Real If You Know Where to Look

2016 promises to be another fascinating year for classifying workers properly as employees or independent contractors. With the Affordable Care Act (ACA), workers are not dependent on employers for healthcare benefits.  See Affordable Care Act swelling ranks of self-employed, report says.  This enables workers to choose alternate work arrangements and workers may not choose to work regular full-time jobs.  At the same time, companies may classify workers as independent contractors to avoid hiring regular full-time employees and providing the traditional benefits and protections of full-time employment. It will continue to be fascinating to watch the effort to balance what workers may want with what is needed to protect vulnerable workers.