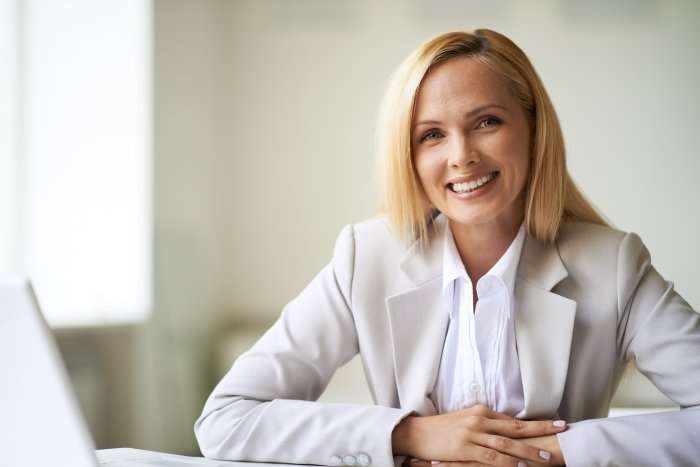 From Lexology, Philip C. Eschels shares his insights as to the effect of the Department of Labor’s (DOL) withdrawal of its guidance on independent contractors and joint employment.  Philip writes:

The 2015 guidance on independent contractors had reflected the DOL’s focus on what it had viewed as the frequent misclassification of employees as independent contractors. In an effort to limit it, the DOL had utilized a very broad definition of “employ” under the Fair Labor Standards Act (FLSA), i.e., “to suffer or permit to work, that it claimed meant that “most workers are employees under the FLSA.”

The DOL’s 2016 guidance on joint employment similarly had presented a very wide-ranging interpretation of what “joint employment” was, based on the NLRB’s Browning-Ferris decision. In that decision, the Board had found that two or more entities are joint employers of a single workforce if they both: (i) are “employers” under common law; and (ii) determine those matters governing essential terms and conditions of employment. In making the decision if an employer had sufficient control over employees to be considered a joint employer, the Board had said it would consider, among other things, whether or not an employer exercises control indirectly through an intermediary, or if it has retained the authority to do it.

Despite this positive development, employers must continue to proceed in these areas with caution.

For one thing, over time, what the DOL can take away, it can also put back in place. On a practical level, employers should note the DOL’s view that this change does not alter employers’ legal responsibilities as they reconsider their practices in light of the current legal environment.

Even if the Trump DOL may be unlikely to be aggressive in investigating and pursuing misclassification and joint employment issues, prudent employers should seek legal counsel before implementing significant changes in their practices in order to understand all of the risks and benefits before proceeding.

Read the full story at Independent Contractors and Joint Employment: Has Anything Really Changed? – Lexology