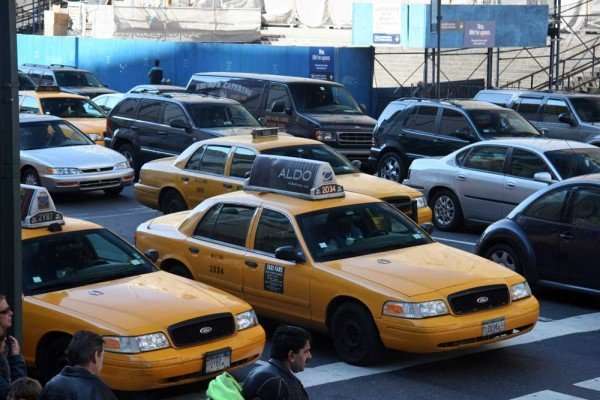 From Lexology,  Matthew D. Austin and Lindsay M. Bouffard report on proposed legislation that would allow taxi drivers working as independent contractors for the same company to bargain with the company.  They writes:

A Seattle city council member recently introduced legislation that would bring collective bargaining to cab drivers that work as independent contractors who are not covered by the Act. This is another creative way unions have found to increase revenue by skirting traditional labor laws.

The legislation proposes creating a process so that a majority of independently contracted drivers who work for the same company could choose to join a “driver represented organization.” The organization would negotiate pay rates and other conditions of employment for cab drivers… The city of Seattle would have to review the agreement reached and would also be tasked with enforcing the agreement.

Alternative labor organizations like the ones envisioned by this bill are unlawful under the NLRA, but have been implemented elsewhere