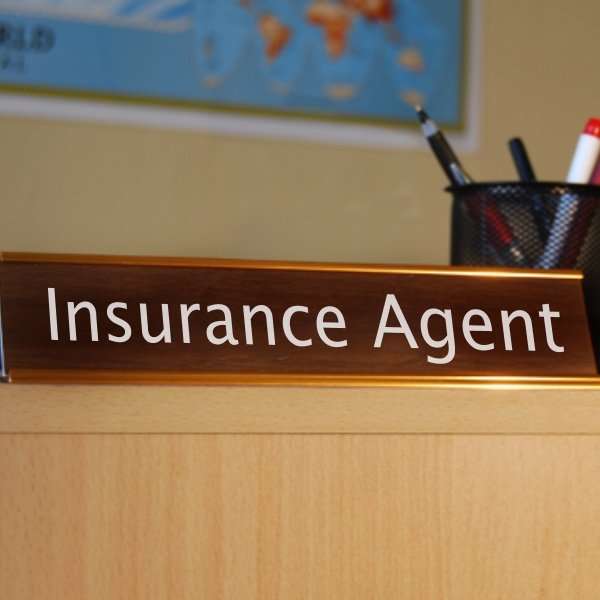 From JDSupra, Patrick Bannon and Anne Bider of Seyfarth Shaw LLP discuss a recent Massachusetts case which found that an insurance agent who sold insurance was not performing services within the usual course of business of the insurance company.  The Massachusetts independent contractor statute provides:

Section 148B. (a) For the purpose of this chapter and chapter 151, an individual performing any service, except as authorized under this chapter, shall be considered to be an employee under those chapters unless:?

After a stream of cases under Massachusetts law in which courts rejected defendants’ attempts to define the scope of their businesses, the U.S. District Court for the District of Massachusetts recently issued a decision that gives businesses hope.  In Ruggiero v. American United Life Insurance Company, the Court held that plaintiffs cannot use the independent contractor statute to expand the boundaries of a legitimately defined business—even if those boundaries exclude services that are important to and closely integrated with a company’s business.

The plaintiff in Ruggiero was an insurance agent who entered into a contract with American United Life Insurance Company (“AUL”) to sell AUL’s insurance products and recruit and train other agents to do the same.  With the help of a loan from AUL, the plaintiff established an agency in Massachusetts.  After a few disappointing years, the plaintiff sued under the Massachusetts Independent Contractor Statute, claiming the rights and benefits of an AUL employee.  To defend the claim, AUL was required to show that: (1) Ruggiero was free from the company’s direction and control; (2) Ruggiero’s services were “outside the usual course of the business” of AUL; and (3) Ruggiero was engaged in an independently established trade.

The crux of the dispute was Prong 2.  AUL contended that, while some insurance companies issued products and sold them—taking a product from inception all the way to the customers’ hands—others limited their business.  AUL argued that it drafted policy language, obtained regulatory approval of policies, and invested premiums.  It did not, however, sell policies.  Instead, it left distribution to third parties, including banks, credit unions, wholesalers, and insurance agents, including the plaintiff.

In ruling on cross-motions for summary judgment, the Court agreed with AUL.  It found that while sales were “essential” to AUL’s success, AUL had legitimately outsourced that function.  And, unlike cases involving delivery services, cleaning companies, and adult clubs, where defendants artificially attempted to deconstruct their businesses to avoid proper classification of employees, AUL’s definition of its business was bona fide.  In reaching the conclusion that the plaintiff’s services were outside the scope of AUL’s business, the Court also found it relevant that the plaintiff mostly sold non-AUL policies, thus benefitting competing insurance companies as well as AUL.

The Court also held that AUL established Prongs 1 and 3 of the Independent Contractor Test, noting that the plaintiff was free to run his agency as he pleased and sell the products of AUL’s competitors.  That the plaintiff sold the insurance products of a number of unrelated insurance companies – indeed, sold mostly non-AUL products – undoubtedly also helped as to Prong 2, by persuading the judge that the plaintiff’s services could legitimately be considered outside AUL’s business.

The Ruggiero decision offers Massachusetts employers insight into how courts may approach the most contested provision in the nation’s most stringent independent contractor laws.  For employers outside of Massachusetts, it also provides a counterpoint to the idea, recently  advocated by the Wage and Hour Division of the U.S. Department of Labor, that close coordination between a company and an individual who provides services that are important to the company’s business automatically creates an employment relationship.  Employers who think that theory is unreasonably broad can find support in the Ruggiero decision.