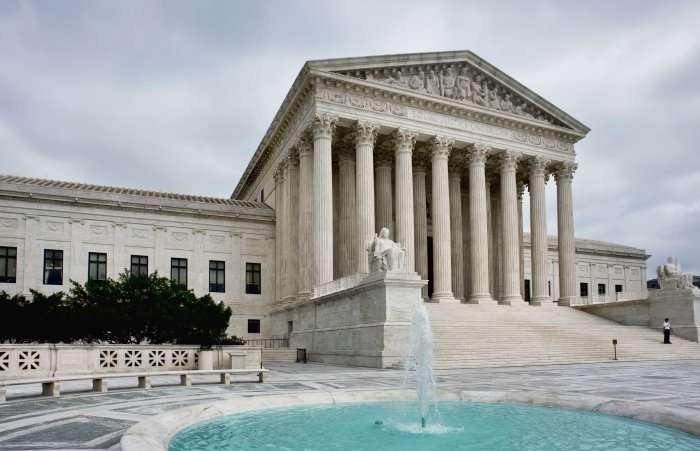 Since January when the Supreme Court agreed to hear argument in these three cases, the Eighth and Second Circuits have implemented the reasoning of the Fifth Circuit in the case involving Murphy Oil, which held that the Federal Arbitration Act (FAA) mandates enforcement of the arbitration agreements absent an express congressional command otherwise. On the other hand, the Sixth Circuit has sided with the Ninth and Seventh Circuits in adopting the National Labor Relations Board’s (the “Board”) interpretation of the National Labor Relations Act (NLRA). Much as expected, the Supreme Court appears split on the issue raised by the three cases.

During argument on behalf of the employers, Paul Clement, former Solicitor General, was peppered with questions from many of the Justices. Justice Stephen Breyer and Justice Ruth Bader Ginsburg quizzed Clement regarding the effect of certain language of the long-standing Norris-LaGuardia Act and the NLRA on the enforceability of the arbitration agreements at issue. Clement argued that the position now taken by the Board regarding the interpretation of the NLRA is not a position that was ever taken by the Board for approximately 70 years. Clement explained that the FAA will not yield absent an express congressional command, which the NLRA does not provide.

Justice Ginsburg, Justice Sonia Sotomayor, and Justice Elena Kagan weighed-in inquiring how such agreements can be enforceable in light of the NLRA, demonstrating the Justices are inclined to accept the Board’s position that the NLRA provides a substantive right to be protected despite the FAA.

One interesting twist was the Department of Justice (DOJ) switching positions to side with the employers. Initially, the DOJ filed a brief in the three consolidated cases siding with the Board, but the DOJ came back in June and noted that it had reconsidered the issue and reached the opposite conclusion. Principal Deputy Solicitor General Jeffery Wall argued for the DOJ, and was similarly grilled by several of the same Justices as Mr. Clement. Mr. Wall explained that the Board only recently “took the concerted activities clause [of the NLRA] and stretched it for the first time” to somehow convert it into a substantive and non-waivable provision. Mr. Wall noted that this is not an interpretation that the Board was entitled to make in light of the FAA and other federal court rules.

The Board’s general counsel Richard Griffin argued its position before the Supreme Court. The line of inquiry from Chief Justice John Roberts, Justice Samuel Alito and Justice Anthony Kennedy directed to Mr. Griffin demonstrated a level of skepticism toward the Board’s position.

Justice Clarence Thomas and Justice Neil Gorsuch did not ask any questions during the extensive oral argument. However, Justice Gorsuch’s decisions while he was on the bench for the Tenth Circuit may shed some light on his view of the issues. His opinions demonstrate a reluctance to defer to the Board, a tendency to uphold arbitration agreements under the FAA, and a propensity to limit enforcement of arbitration agreements only to those who are signatories.

With Justices Breyer, Ginsburg, Sotomayor and Kagan clearly concerted on the side of the Board, and Justices Alito and Kennedy and Chief Justice Roberts leaning toward the reasoning of the employers, the Supreme Court is faced with the task of determining how to reconcile the FAA and the NLRA as they pertain to the matter of class waiver in arbitration agreements. If you are interested in listening to the argument, click here, or if would like to review the transcript, click here. While we are still awaiting the High Court’s decision to determine the viability of arbitration and dispute resolution agreements similar to those at issue in the three consolidated cases, the wait should soon come to an end.

Stay tuned for further updates once the Supreme Court renders its decision.