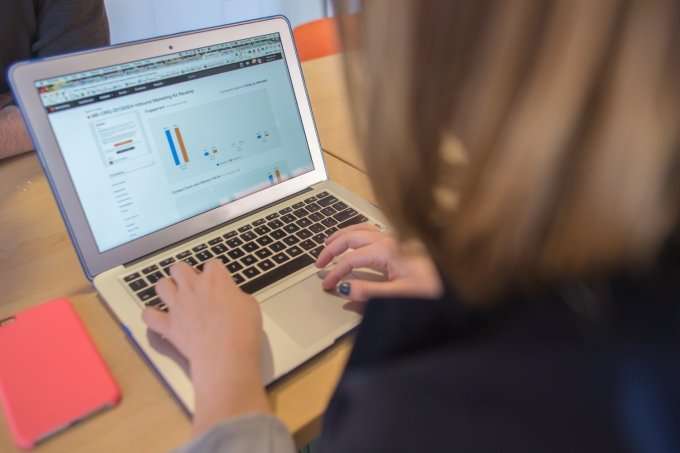 In fact, according to an article in Money magazine, only 31% of college graduates last year received employer-provided health insurance, compared to 53% in 2000.

Millennials may be blazing the path, but freelancing is an option that can work for employees at any age, proponents argue. A 2014 study found that 53 million U.S. workers were freelancing to some extent — that’s 34% of the workforce. Millennials were the largest group of survey respondents who said they were freelancing, at 38%, according to the report, which was commissioned by Freelancers Union and Elance-oDesk, the freelance marketplace platform now called Upwork. But 32% of those over 35 likewise indicated they were working independently….

Baby Boomers, for example, might freelance to keep their hand in or supplement retirement income. Gen-Xers may have been laid off during the last recession and either had difficulty getting rehired or just decided to go independent. Ten years ago, 75% of candidates for technology jobs were seeking full-time employment, Masata estimates. Today, it’s only about 50%.

The high-tech industry is particularly well-suited to the gig economy. The software development cycle, for example, has become well-defined and compartmentalized, making it easier to farm out, says Andrew Liakopoulos, principal within the human capital practice at Deloitte Consulting and an expert on what Deloitte calls the “open talent economy.”

In fact, IT is one of the first markets where Deloitte noticed the freelancing trend. “The millennials were the ones who, after being forced into [freelancing], actually have used what was happening in the macro environment to their advantage,” says Liakopoulos. “And IT was the first occupation where we saw them doing it.”

To discover what impact the gig economy might have on tech employees of any age, Computerworld sought out millennials who are working independently. Some are freelancing indefinitely, some are using freelancing as a stepping stone to a better job, and some of them say they are committed to contract work for their entire careers. Although freelancing has its downsides, specifically the risk of not finding enough good-paying work and the lack of benefits like paid time off and company-subsidized healthcare, all say their experience as independent workers offers many advantages.

Read on to hear their stories and determine whether gig work might be right for you.