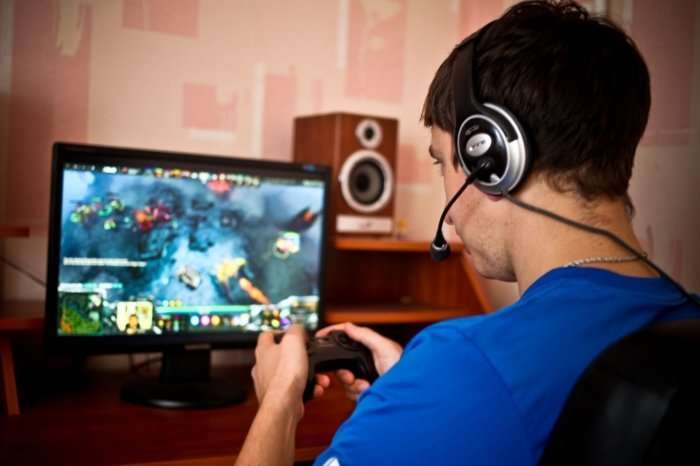 From JDSupra, Richard J. Reibstein discusses a case in Washington in which an employee moved to another state and allegedly was required to be an independent contractor even though she was still performing the same duties she had been as an employee.  While the headline sparks interest by identifying the employee as transgender, this aspect of the case is irrelevant except to explain why the employee moved from one state to another.

Richard identifies a number of positions, like interpreters and cable installers that can be legitimately be performed by an employee or independent contractor.

Examples of some of the many workers that can lawfully be either ICs or employees under federal and most state laws include:

as well as many others.