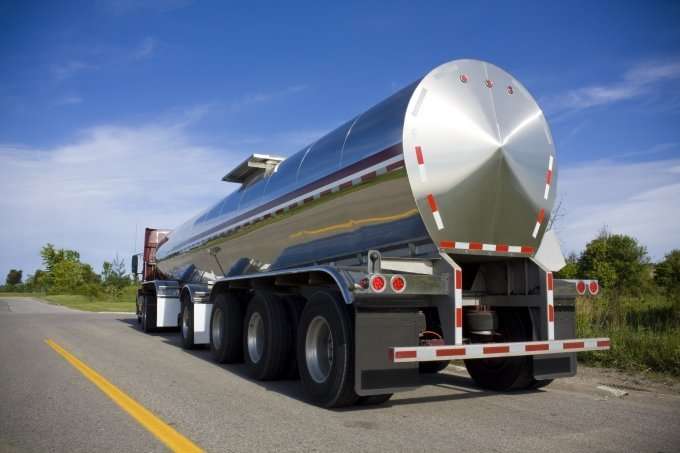 From WorkersCompensation.com, EmploymentLawAcademy.com discusses a California case involving three parties, a complex contractual situation and a driver.  The court said that the driver was an employee and not an independent contractor, despite the language in the contracts due to the amount of control exercised over the driver’s work.

There were three parties in this case:

The case arose as an appeal from a decision by an arbitrator.  The court said:

The arbitrator did a thorough job of canvassing the evidence and sizing up the situation, faithfully following the analysis prescribed by Borello. [Borello and Sons, Inc. v. DIR (1989) 48 Cal. 3d 341]  That evidence demonstrated substantial, if not pervasive, control by [the Carrier] over not only its own operations but the operations carried out on its behalf by all those who drove for it, whether designated employees or independent contractors.  [The Carrrier] selected [the driver], hired him, trained him, supervised him, monitored his comings and goings, provided his safety equipment, dispatched his jobs, investigated the accident that led to his injury and treated him in almost every respect as one of  its employee drivers.  It, not [the Trucking Company or the Trucking Company’s owner], maintained all records relating to [the Driver’s] work.  It even procured the insurance that purportedly covered him, though not workers’ compensation insurance that should have been obtained for that purpose.  As the evidence showed, it could have fired him had he performed in an unsatisfactory manner.  All of this evidence supported the arbitrator’s determination that [the Driver] was [the Carrier’s] employee for purposes of workers’ compensation.