From JDSupra, Corey Clay, Rick Hepp, and Adam Primm discuss  a recent analysis that concluded that the Trump administration standard for determining if workers were employees or independent contractors for the purposes of the National Labor Relations Act (“NLRA“) resulted in more cases being decided in favor or finding the workers were employees. Corey, Rick and Adam write:

The independent contractor test developed by the Republican-majority National Labor Relations Board under President Trump actually resulted in a higher rate of workers being classified as employees protected by federal labor law compared to the standard set by the Obama Administration, a Bloomberg Law analysis has found.

The Bloomberg Law study comes as the now Democratic-majority Board under President Biden considers reversing the current independent contractor test established just two years ago in SuperShuttle DFW, 367 NLRB No. 75 (Jan. 25, 2019).  In SuperShuttle DFW, the Board held that a key factor in the independent contractor test should focus on whether a worker has an “entrepreneurial opportunity” for profit or loss and not on whether the worker was, in fact, rendering services as part of an independent business, as the Board under President Obama had decided in FedEx Home Delivery, 361 NRLB 610 (2014).

According to Bloomberg Law, the SuperShuttle DFW test resulted in a much higher success rate in cases challenging independent contractor status, with workers being classified as employees in 91 percent of the decisions, prevailing in 10 of 11 cases, compared with 71 percent success rate (17 of 24 decisions) under the FedEx test.  This suggests that while workers were emboldened to test their independent contractor status under the more stringent FedEx test, they were significantly less successful. The statistics also may show that the Trump-era SuperShuttle DFW test provides more clarity and certainty compared to the Obama-era FedEx test. For employers trying to preemptively ensure that workers are properly classified, that certainty is beneficial.

The stakes are high, as the country continues to rely on so-called “gig” workers who provide short-term services like food delivery and ridesharing through computer apps.  Earlier this month, the Board received more than 40 briefs, including those focused on “gig workers,” outlining various positions on how the Board should proceed with the independent contractor test.  The Board’s General Counsel, Jennifer Abruzzo, who is responsible for investigating and prosecuting U.S. labor law violations, submitted a brief in which she urged the Board to adopt a slightly modified version of the FedEx test.

It is unclear when the Board will make decisions regarding the tests.  We will continue to monitor developments as they are announced and, as always, Benesch is available to answer any questions regarding the likely changes. 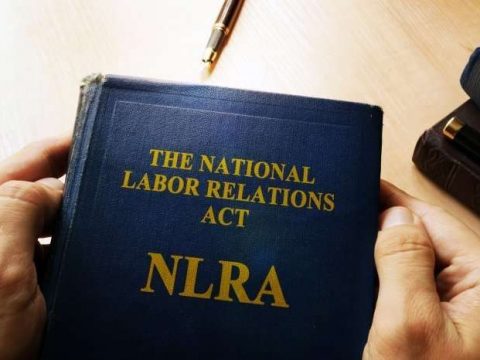 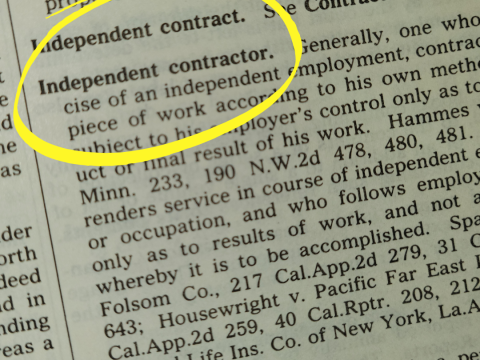 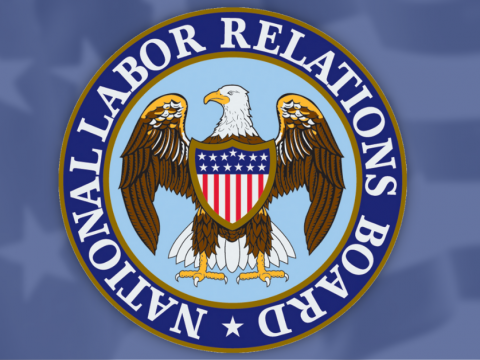