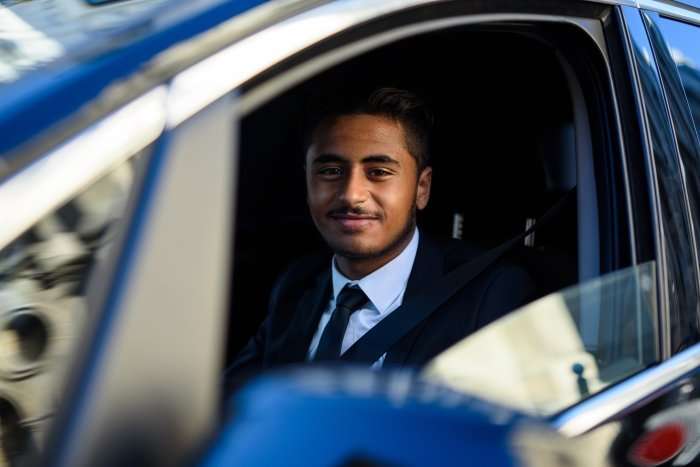 The Decision by Judge Baylson

The case decided yesterday by Judge Baylson is Razak v. Uber Technologies, Inc., No. 16-cv-573 (E.D. Pa. Apr. 11, 2018).  In his decision, the judge first reviewed a number of cases decided by other courts throughout the United States on the issue of independent contractor misclassification.  He then decided the case under six factors identified in the leading case applying the FLSA in the federal circuit covering Pennsylvania: Donovan v. DialAmerica Marketing, Inc.

Right to Control.  The first factor involves “the degree of the alleged employer’s right to control the manner in which the work is performed.”  This is typically the most important factor considered by the courts. The plaintiff asserted that Uber controls drivers by, among other things, being able to terminate a driver’s access to the Uber app, de-activate a driver for canceling trips, block drivers from manipulating lines at major transportation hubs, and limit the number of consecutive hours that a driver may work. The court found that such efforts by Uber were “generally geared towards ensuring safety and quality control.”

The court noted that while Uber “does exercise some control when UberBLACK drivers are Online,” such limited control “does not convert UberBLACK drivers into employees.” The court equated Uber with a homeowner who imposes limited requirements on a plumber or carpenter while in the home, such as not permitting fumes, using certain footwear to protect floors, or not playing loud music while performing services – that type of control, according to the court, does not “suffice to conclude that the carpenter/plumber is an employee.”

In contrast, the court noted that there are significant indications that Uber does not exercise substantial control over the drivers, including the right of drivers to hire subcontractors or helpers, to work for competing companies, to determine their own hours, to accept or reject rides offered to them, to wear anything they want, and to work anywhere they choose.

The court concluded that this factor “weighs heavily in favor of ‘independent contractor’ status.”

In reaching his conclusion, the judge not only noted that “Plaintiffs themselves have taken advantage of such opportunities through their own respective [limousine] companies,” but that they also had the right not to accept trip requests and, therefore, were “free to make money elsewhere (even while actively remaining Online [with] the Uber app to assess whether, for example, there was any ‘surge’ pricing).”  According to the court, “[t]hese facts strongly indicate that Plaintiffs are independent contractors pursuing their own entrepreneurial opportunities in search for profit.”

In response to the drivers’ argument that Uber’s app determines whether a driver receives a trip request and sets the price for the trip, the court noted that “the ‘profit and loss’ factor does not require that Plaintiffs be ‘solely in control of their profits or losses.’”

Investment.  The third factor is “the alleged employee’s investment in equipment or materials required for his task, or his employment of helpers.”  The Plaintiffs conceded that the drivers’ purchase or lease of their own expensive vehicles is “strong evidence that they are not employees,” but argued that Uber deducts money from the drivers for “vehicle finance payments.”

The court noted, though, that merely because a driver chooses to lease a vehicle from Uber “does not convert Uber into an employer under the FLSA.”  This factor, according to the court, “strongly favors independent contractor status.”

Special skills.  The fourth factor is “whether the service rendered requires a special skill.” The court concluded that driving is not a special skill.  Nonetheless, the court held that “while this factor weighs in favor of finding the Plaintiffs are ‘employees,’ it does not carry much weight.”

Relationship permanence.  The next factor is “the degree of permanence of the working relationship.”  The court concluded that UberBLACK drivers “have basically complete freedom regarding how long they wish to serve in this capacity and the hours in which they serve.”  As a result, the court found that  “there is no permanence of the working relationship whatsoever, unless a driver wants it.”  Thus, the court held, this factor also “weighs heavily in favor of independent contractor status.”

Integration of service.  The last factor is “whether the service rendered is an integral part of the alleged employer’s business.”  The court found that while Uber could not conduct this part of its business without the drivers, “UberBLACK is only one of the many services that Uber provides through its Uber app.”  The court found that this factor favored employee status, “but only to a slight degree.”

Based on the above analysis, Judge Baylson concluded that the drivers had not met their burden to show that they are employees and that Uber is their employer.