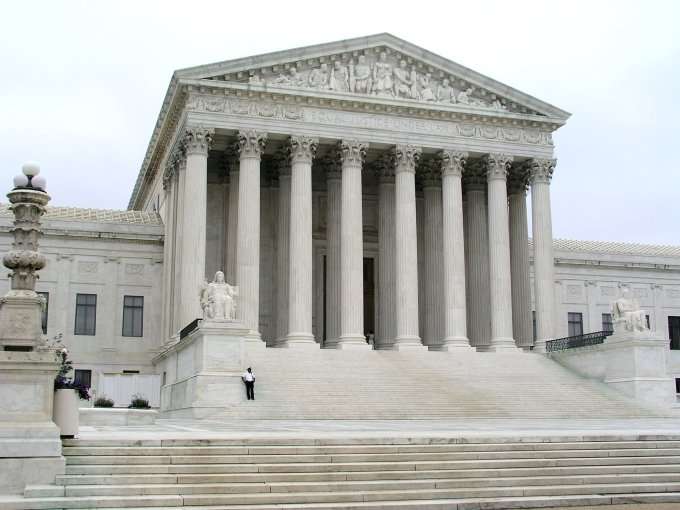 Whether for claims of discrimination, ERISA violations, or, most frequently, wage-hour violations, employers have faced an increasing number of employment lawsuits brought as class or collective actions, and have spent more and more to defend and settle them. As a result, some employers have enacted mandatory arbitration programs for their employees, with a key feature of the arbitration program being a waiver of the ability to participate in a class or collective action.

The Supreme Court’s Embrace of the Federal Arbitration Act

At first, many argued that a class waiver violates public policy. But in 2011, the Supreme Court made clear in AT&T Mobility v. Concepcion that California’s DiscoverBank rule that effectively barred enforcement of class action waivers in consumer arbitration contracts is preempted by the Federal Arbitration Act (“FAA”). Then, some tried to distinguish Concepcion by arguing that it merely elevated the federal FAA above state law, and that a class waiver of a federal claim cannot be enforced. But the Supreme Court rejected that argument in 2012 in CompuCredit Corp. v. Greenwood and held that arbitration agreements must be enforced according to their terms “even when federal statutory claims are at issue.” Next, some argued that class waivers should not be enforced because if small claims cannot be pooled together in a class or collective action, then there is no way effectively to vindicate rights, especially where the costs to pursue individual claims exceeds the potential recovery. The Supreme Court rejected that theory too, in 2013, in American Express Co. v. Italian Colors Restaurant.

The net effect of these favorable rulings could have caused most employers to adopt arbitration programs with class waivers. Many held back, however. One reason is that, in the employment context, a significant hurdle remained to the enforcement of class waivers in arbitration agreements: the National Labor Relations Board (“NLRB”) and its D.R. Horton decision in 2012.

The NLRB — and Some Circuit Courts — Fight Back

The NLRB’s theory, first articulated in D.R. Horton, is that the pursuit of class or collective actions constitutes protected concerted activity under Section 7 of the National Labor Relations Act (“NLRA”).  Just as Section 7 protects the right to form a union, picket, strike or engage in other concerted activities for mutual aid or protection, it also protects the right of employees to band together to participate in a class or collective action, or so has said the NLRB. The Fifth Circuit, however, refused to enforce the NRLB’s decision, and shortly thereafter, the Second and Eighth Circuits rejected similar arguments premised on the NLRB’s theory. Similarly, all but a handful of district courts rejected the D.R. Horton theory even while the NLRB continued to espouse it.

Due to the circuit split, the Supreme Court granted cert to three case presenting the issue of whether an employer may require its employees to arbitrate all claims against it on an individual (i.e., non-class) basis, despite the provisions of the NLRA: Epic Systems Corp. v. Lewis from the Seventh Circuit, Ernst & Young v. Morris from the Ninth Circuit, and NLRB v. Murphy Oil Co. out of the Fifth Circuit.

Oral argument will take place on October 2, the first day of the Supreme Court’s term. Indeed, the three cases constitute the first matter the Court will take up that day. The Court does not announce when opinions will be issued, but it is expected that the decisions in these cases likely will be issued in January or February 2018.

A decision in favor of the plaintiffs and the NLRB likely would preclude enforcement of class waivers as to the vast majority of employment claims and would allow to continue, if not further amplify, the wave of collective and class actions that have plagued employers. Those groups of employees not covered by the NLRA, including supervisors and independent contractors, likely could be compelled to enter into class waivers, but all other employees would remain free to lead or participate in class or collective proceedings.

A decision in favor of the companies, however, probably would clear the last foreseeable hurdle to the enforcement of arbitration agreements containing a waiver of the ability to participate in a collective or class action. It is even possible that the Court’s reasoning could allow for class waivers outside of an arbitration agreement, as the Fifth Circuit held earlier this year in  Convergys Corp. v. NLRB.

There are some narrow exceptions for certain claims or employees that would not be covered.  For example, claims under California’s Private Attorneys General Act (“PAGA”) cannot be compelled to arbitration, and certain transportation workers are exempt from the FAA (though arbitration agreements potentially could be enforced as to them under state arbitration acts).  Also, employees must remain free to file administrative charges, and lawsuits initiated by the EEOC or Department of Labor would be unaffected by arbitration agreements with class waivers. There also could be multi-claimant actions brought in different ways, such as the assertion of serial arbitration demands on behalf of dozens of employees at a time. But on the whole, a favorable Supreme Court decision could enable employers to largely avoid the employment class action epidemic.

Read the full story at Will the Supreme Court Finally Remove Doubt That an Employer Can Mandate That Employees Enter into Arbitration Agreements with Class Waivers? | Seyfarth Shaw LLP – JDSupra