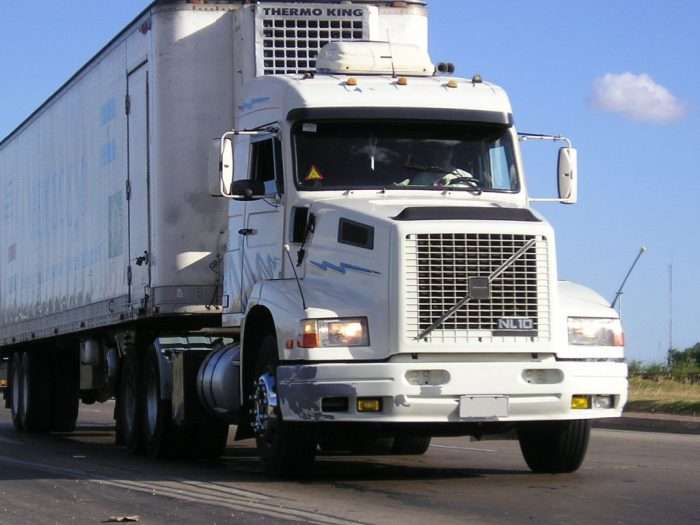 From the LA Times, Natalie Kitroeff reports on a settlement between trucking companies and drivers in southern California.  Natalie writes:

A group of trucking companies in Southern California will pay $5 million to settle a class-action lawsuit brought by drivers who alleged that they were improperly treated as independent contractors, according to a court filing Thursday.

The settlement marks the latest victory for port truck drivers in a years-long battle they have waged, with the help of union organizers and plaintiffs lawyers, to force companies to compensate them as if they were employees, rather than freelancers.

It is unclear, though, whether the case will prompt a radical transformation in the trucking business, which has clung to a contractor model despite an onslaught of legal challenges brought by drivers. Several companies have been forced out of business in the last two years.