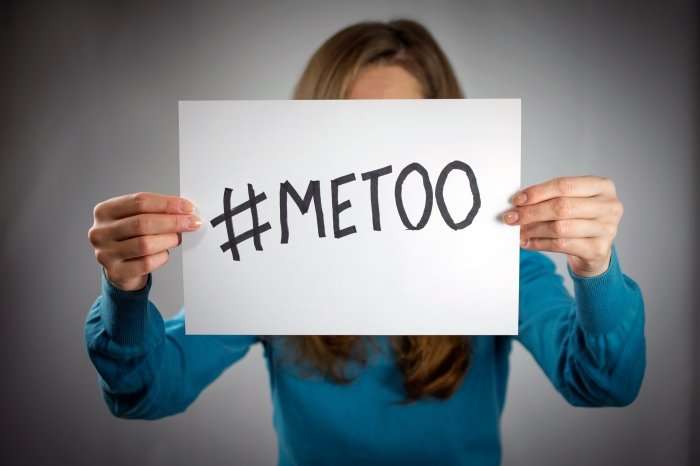 From Lexology, Seyfarth Shaw LLP discusses the recent New York statute that prohibits an arbitration agreement that requires claims of sexual harassment to be arbitrated and whether the statute will survive federal preemption under the Federal Arbitration Act (FAA). They write:

In light of these precedents, the new CPLR provision concerning harassment claims appears to have little chance of surviving FAA pre-emption. It is a categorical prohibition of arbitration of a certain type of claim, and is precisely the type of state law that courts have deemed preempted in the past.

But there are three possible outs:

However, this should offer little solace to the proponents of the arbitration ban, since courts have regularly affirmed that, in enacting the FAA, Congress exercised its commerce power “to the full” and that the statute’s coverage language should be given “the broadest possible reading.” In the modern economy, there are few if any employment relationships that do not “affect commerce” to a degree contemplated by the FAA. The only possible exceptions would likely be in very small establishments with an entirely local focus and few employees.

Second, employment relationships involving transportation workers are explicitly excluded from the coverage of the FAA. So to the extent that an arbitration agreement falls within that exception, pre-emption would not apply and the New York statute could make the targeted arbitration agreements unenforceable. (The Supreme Court is currently considering whether contracts with independent contractors in the transportation industry fall within the FAA exception.)

Third, and potentially most far-reaching: a bill pending in Congress would amend the FAA to prohibit arbitration of sexual harassment claims. If enacted, this amendment would effectively federalize the New York statute, and make the question of pre-emption moot.

The bill, called the Ending Forced Arbitration of Sexual Harassment Act, has some bipartisan support – the two lead sponsors are Senators Kirsten Gillibrand (D-N.Y.) and Lindsey Graham (R-S.C.) – but the bill has been pending for almost a year with no substantive progress, so its prospects at this point are uncertain, at best.

Barring passage of the new federal law, or some other federal enactment, or a fundamental revision to the jurisprudence of FAA preemption, the New York prohibition on arbitration of sexual harassment claims will almost surely be preempted. But until a court actually weighs in – presumably by deciding an employer’s motion to compel arbitration in response to a lawsuit asserting harassment claims – practitioners cannot know for certain.

Read the full story at  New York’s Ban on Arbitration of Sexual Harassment Claims: Can it Survive Federal Preemption? – Lexology