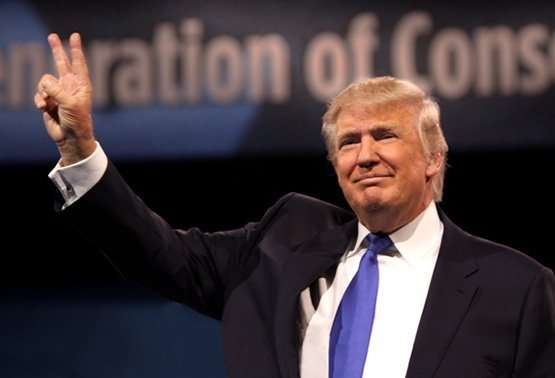 From Lexology, Jenny R. Goltz offers her predictions for how the gig economy will fare under a Trump presidency.  Jenny writes:

Thus far the president-elect has appointed, or indicated that he will appoint, cabinet members who favor deregulation and have expressed a friendly disposition toward companies that rely on the viability of the gig economy model. For instance, President-elect Trump’s pick for transportation secretary, Elaine Chao, has acknowledged that existing labor laws were not designed with this model in mind and that there is work to be done in order to adapt to the 21st century. She has received public support from the leaders of Uber and Lyft. She has also openly acknowledged those companies and others and expressed a need to craft policies that do not stifle this type of innovation. Likewise, President-elect Trump’s anticipated nominee for labor secretary Andy Puzder is as anti-regulation and pro-entrepreneurship as it gets and has openly lambasted efforts to raise the minimum wage. It can be assumed that if appointed labor secretary, Mr. Puzder will not be initiating any enforcement initiatives intended to force the Ubers and Lyfts of the world to classify their workers as employees.

To some tech entrepreneurs, this comes as a welcome answer to what had been a looming question mark. During the campaign, Candidate Trump did not afford any lip service to Silicon Valley. In fact, with the lone exception of Peter Thiel, the majority of Silicon Valley leaders openly opposed his campaign. Far from focusing on the tech industry and its interests, President-elect Trump’s campaign was, at least on the surface, devoted to his promise to reinvigorate manufacturing in the United States and bringing back factory jobs to rural areas. His focus on manufacturing, coupled with his open contempt for globalism, free trade, and intent to crack down on immigration even for skilled workers (upon which many Silicon Valley companies are hugely dependent upon) continues to cause great concern for many. For companies that rely on the peer-to-peer service economy, however, President-elect Trump’s emerging agenda is aligned more closely to their own interests.

While the Trump administration might set a more business-friendly tone, however, that is not to say gig economy and on-demand businesses should feel free to classify their workers as independent contractors. For one, private class actions and the attorneys who herald them are not about to go anywhere. These class actions remain splashy and potentially lucrative, and not likely to lose momentum. Along the same lines, the workers themselves might band together and insist on fair treatment, regardless of whether they are employees or contractors in the eyes of the law. Some such groups have had success in that regard, such as Instacart workers whose lawsuit prompted the company to change course and deem them to be employees.